Folks, it’s no secret that Silicon Valley has a diversity problem. I’ve been vocal about the subject of supporting women in tech in the past and actively participate in initiatives like the Women Startup Challenge that aim to provide more funding and bridge the gap for women-led startups. There has been a push in recent years to hire more women in the tech industry, but these efforts have disproportionately benefited white, cisgender, and heterosexual women. 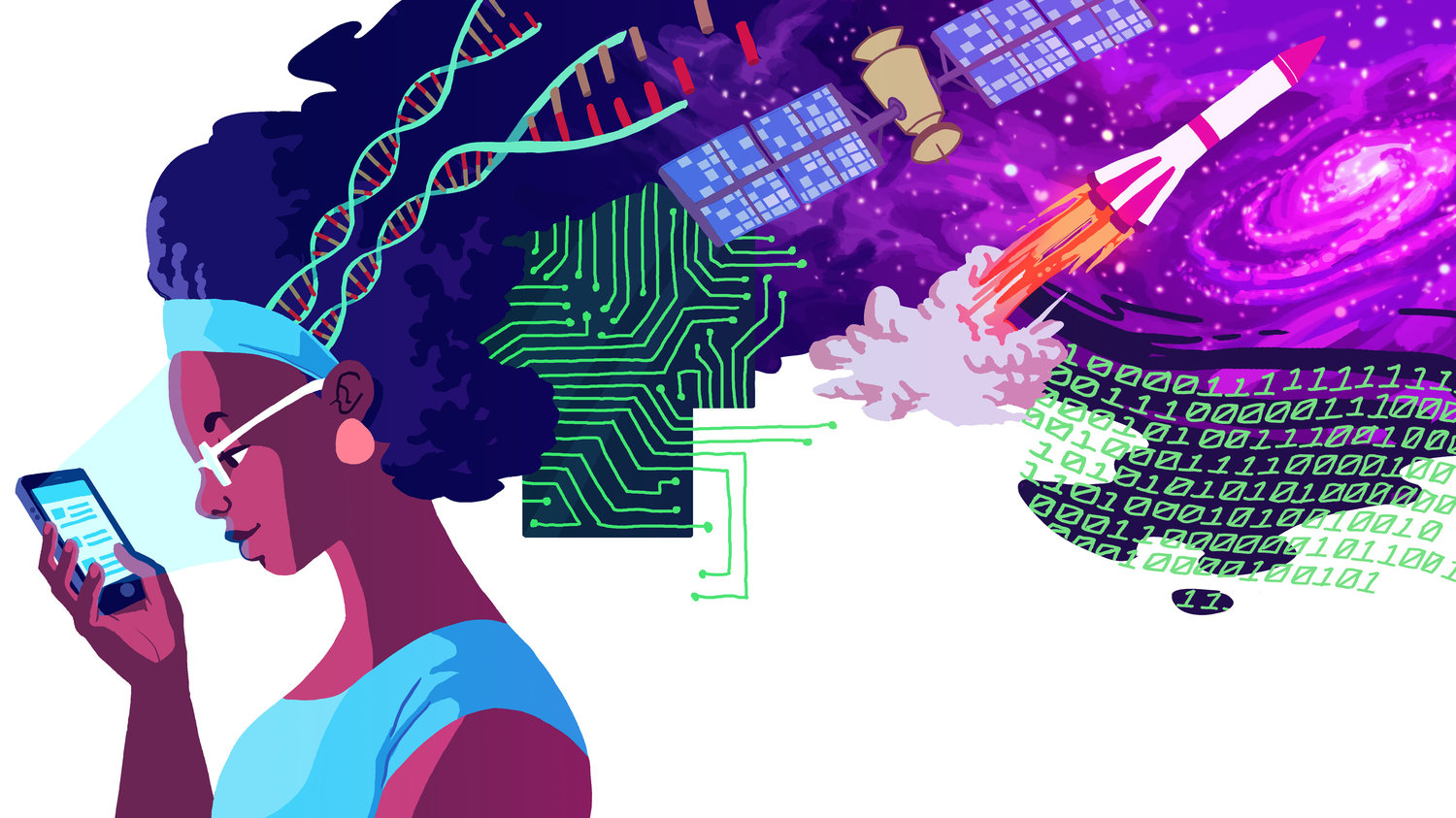 Companies that participate in these initiatives are still lacking a diverse workforce. Not only is encouraging diversity the right thing to do, but it also helps a company’s bottom line. A 2015 McKinsey’s report found that ethnically diverse companies are 35% more likely to financially outperform non-diverse companies. My team and I did some research and we came up with some suggestions for encouraging true diversity in the tech industry:

1) Foster a culture of inclusivity in your workplace. Slack engineer Erica Baker, spoke about this in a recent interview with TechCrunch. Baker talks about a very prominent issue that happens in many Silicon Valley startups, where the industry is built around the mold of the young nerdy white male from MIT. Many startups will offer perks like Settlers of Catan, ping pong tables, and other recreational activities and neglect to include child care, 401k matching, or insurance benefits. By rebranding themselves to support their employees at every stage of their careers, companies can become more inclusive and foster a more diverse workplace.

2) Take an intersectional approach to diversity. Many tech companies focus on only one area when encouraging diversity and that just doesn’t work. As Kimberly Bryant, Founder of Black Girls Code, tells TechCrunch, people are never just one thing or the other. They come to the table with many identities which means that a one-track approach doesn’t cut it for encouraging actual diversity. Companies need to make a push to hire folks with diverse sexual orientations, gender identities, ethnicities, races, and backgrounds. Dr. Kortney Ryan Zigler, creator of Trans*H4CK, suggests that companies partner with nonprofits to help with their diversity problems. Nonprofits may have resources and access to different communities that private companies may not.

3) Actively seek out qualified applicants. Women of color often face strong disadvantages in the tech industry, as they are less likely to have friends and family who work in tech given the demographics of the industry. This means they may not have the same connections as other applicants. There are many qualified people out there, you just need to find them. Make a point to hire diverse teams - without tokenizing - and, if you can, offer scholarships and create company-wide programs tailored to supporting diversity in tech and fostering inclusivity in the workplace.

4) Address the diversity problem head on. Rather than making inclusivity a side-note, leaders in the tech industry need to focus time and energy on the subject. Some tech companies have already started doing this. Airbnb, Dropbox, and Pinterest have hired heads of diversity and started offering unconscious bias trainings for their employees. And while adding an expert in diversity training helps, CEOs also need to create a culture where diversity is treated as a company-wide issue. Everyone from the CEO to the company interns need to make inclusivity a top priority.

5) Measure diversity by team rather than as a company-wide statistic. Many tech leaders like to talk about how diverse their companies are because they have a high percentage of women and/or people of color working for them. However, it often happens that when you break down these numbers, more diverse employees are concentrated in only one or two areas, or don’t hold any top positions. Make a point to hire diverse applicants for the engineering, programming, and innovation teams, not just for marketing and HR. Every individual team in your company should have a diverse makeup of employees.

Lack of diversity in tech is a serious issue that affects us all. We need to speak out about the diversity movement and try to foster inclusivity in our own workplaces. And, if you’re able, support programs that are doing good work to fix the issue like Trans*H4CK, Black Girls Code, digitalundivided, and Black Female Founders.

Amazing: $4.7M (and Counting) Raised for Charities in Holiday Challenge

How Socks Will Save the Planet