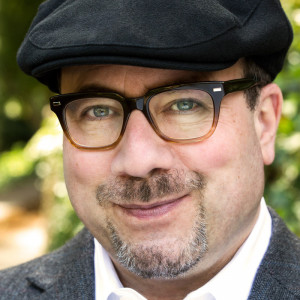 Craig Newmark is a philanthropist who gets stuff done. Most commonly known for founding the online classified ads service craigslist, Newmark creates and funds networks that work to protect the country and to help people out.

Craig is on the boards of a number of organizations providing serious support in these areas.

In 1995, Newmark started curating a list of San Francisco arts and technology events, which he personally emailed to friends and colleagues. People were soon calling it “Craig’s List.”

When Newmark turned it into a company he chose a business model that prioritized “doing well by doing good.” Today, billions of ads have been posted on craigslist, the vast majority for free.

Born in Morristown, New Jersey, Newmark earned degrees in computer science from Case Western Reserve University. He lives in New York City and enjoys birdwatching, science fiction, and TV. Craig is not as funny as he thinks he is.

His sole serious social media efforts are via Twitter.