Did you know that 40% of internet users, and as many as 70% of younger users have personally experienced harassment online? And more than half of people who reported experiencing harassment also reported decreasing their participation in the Wikimedia community. And, Wikimedia's the real deal - we need as many voices at the table as possible.

Online harassment's a big problem that needs to be addressed. To ensure Wikipedia’s vitality, people of good will need to work together to prevent trolling, harassment, and cyber-bullying from interfering with the common good.

To that end, I'm supporting the work of the Wikimedia Foundation towards the prevention of harassment by donating $500,000, in part from the Craig Newmark Foundation, to advocate for a healthier and more inclusive Wikimedia community. 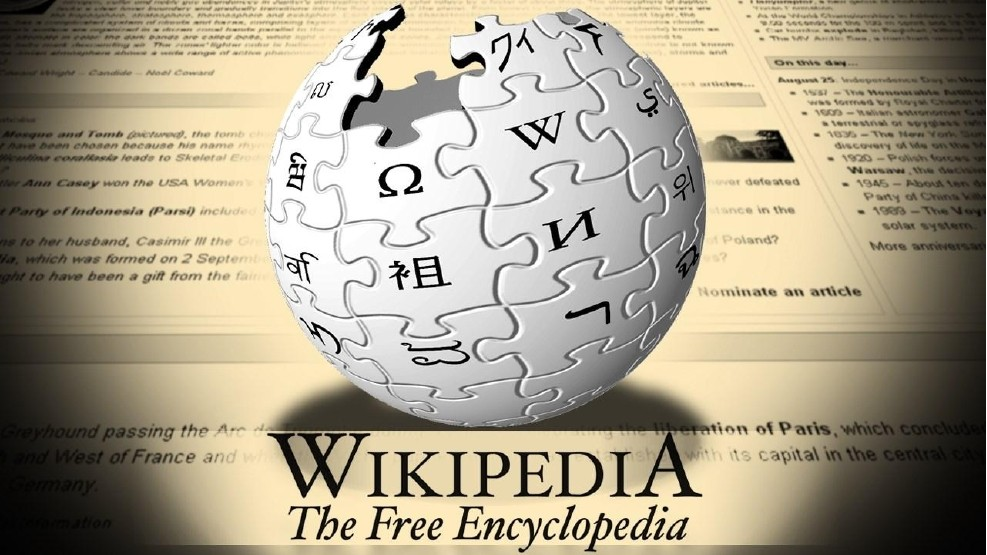 The money donated will support the launch of a community health initiative to address harassment and toxic behavior on Wikipedia through the development of tools for volunteer editors and staff to reduce harassment and block harassers.

Volunteer editors on Wikipedia are often the first line of response for finding and addressing harassment. "Trolling," "doxxing," and other harmful behaviors are burdens to Wikipedia's contributors, impeding their ability to do the writing and editing that makes Wikipedia so comprehensive.

The goal is to fund the initial phases of a program to strengthen existing tools and develop additional tools to more quickly identify potentially harassing behavior, and help volunteer admins evaluate harassment reports and respond quickly and effectively. These improvements will be made in close collaboration with the Wikimedia community to evaluate, test, and give feedback on the tools as they're developed.

This initiative addresses the major forms of harassment reported on the Wikimedia Foundation’s 2015 Harassment Survey, which covers a wide range of different behaviors, including:

...and really, anything that targets individuals for unfair and harmful attention.

From research and community feedback, 4 areas have been identified where new tools could be beneficial in addressing and responding to harassment:

- Detection and prevention - making it easier and faster for editors to identify and flag harassing behavior.

- Blocking - making it more difficult for someone who is blocked from the site to return.

This is really serious, and you can read more on the initiative here. How have you contributed to Wikipedia? And, will you be more inclined now that there will be more measures to prevent and address online harassment?