You don’t need to make a killing to make a difference.

The current models of big philanthropy focus on accumulating massive wealth, followed by the charitable contribution of a very small percentage of that wealth. I’ve practiced a different model, one that’s focused on a commitment to fairness and doing right by others. My philosophy has two basic tenets: First, stay focused on making a difference rather than making a killing. Second, as Kevin Spacey has said, if you’re lucky enough to do well, keep sending the elevator back down. 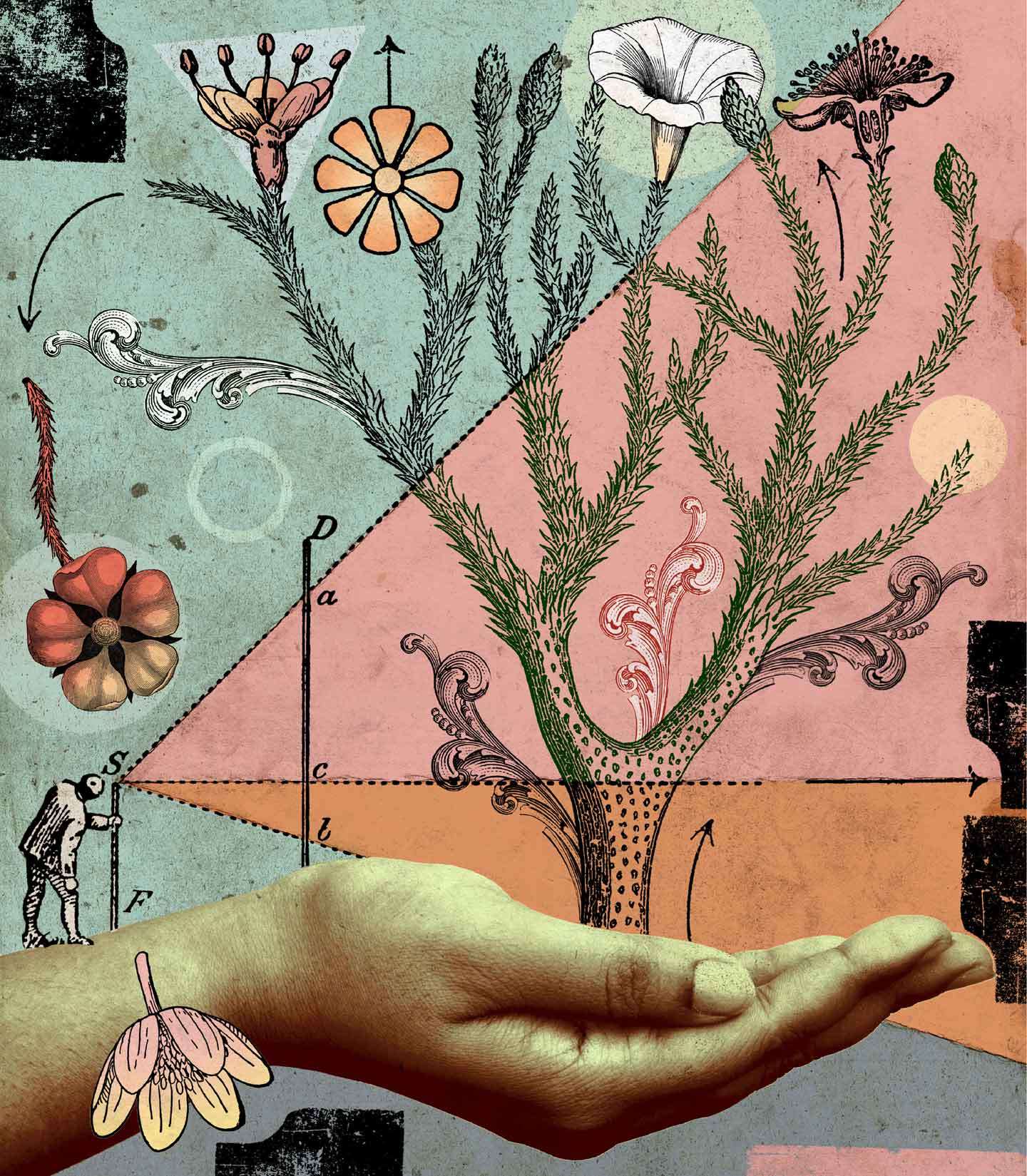 In 1997, my hobby — something called craigslist — was doing well enough that folks representing Microsoft Sidewalk offered me significant cash to run banner ads. I figured that I was already doing well enough as a contract software developer and reflected on what I used to call my “nerd values” — namely, that one should make enough to care for family, friends, and oneself (with the occasional luxury thrown in), and that one should do something to make a difference.

In early 1999, venture capitalists and bankers suggested a conventional monetization strategy for craigslist. If I adopted one, they promised to invest lavishly in my company. But since I’d already done very well, I figured enough was enough. Most likely, the people posting ads on craigslist could spend their money better than I could. They were better off keeping it to support their families rather than starting to pay me for a service that had been free, thereby increasing my profits, and then hoping I’d give back by making charitable contributions.

The minimal monetization of our site meant no huge windfall profits. And it’s been just fine.

That no-making-a-killing approach evolved into a business model that you might call “doing well by doing good.” The good was a free, accessible marketplace that helped people buy a table, put food on that table, and find a roof to put the table under.

And even as I was doing well for family, friends, and myself, I was sending the elevator back down. With my philanthropic initiative, the Craig Newmark Foundation, I can find good people accomplishing good things and then help them by offering ongoing social-media support and my personal involvement. Cash and photo ops are easy (and important), but the ongoing involvement is more serious. I’m currently involved in working with veterans and military families, boosting women in tech, supporting voting rights where they’re at risk, and backing trustworthy journalism, since as I’ve argued in the past, a trustworthy press is “the immune system of democracy.”

This combination of ethical business practices (treating people the way I’d like to be treated on the way up) and philanthropic contributions (sending that elevator back down) is my effort to reflect the simple sense of fairness I learned as a kid. I think it’s a pretty good model for a new philanthropy, and I hope that others in Silicon Valley join me.

This article first appeared in the Nation magazine.
Photo Illustration by Tim Robinson; featured in The Nation

#Give2Veterans: How A Single Retweet Can Help A Veteran

How You Can Support America's Heroes And Help Them Win $50K