What's "life outside of work"? Okay, I'm exaggerating a bit; friends and coworkers know I love TV, read a lotta books, and spend good time with my misses. And that's important.

However, my work, as I define it, consumes me. 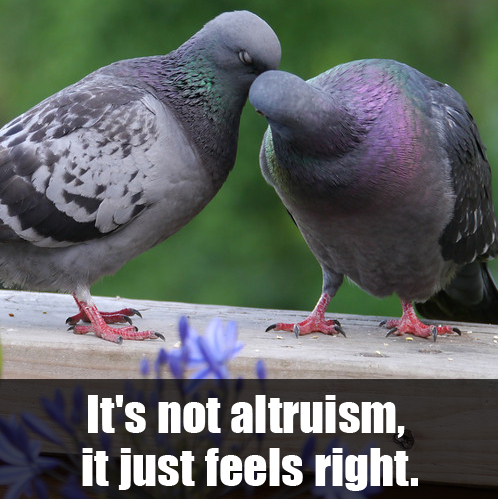 To be very clear, nothing here is altruistic, rather, it's usefully directed dysfunction.

I'm a nerd, old-school, 1950's style, born soon after Dr. Seuss invented the term. That means minimal social skills, and no instincts for social norms. It manifests in areas like a passion for scifi, technology skills, and obliviousness to fashion.

Sure, I can simulate social skills, maybe up to 90 minutes, but it's a simulation.

Anyway, I figure we're living through a major singularity now, comparable to the invention of the printing press, but much bigger. Serious printing presses are expensive and the property of the powerful.  However, the Internet is everyone's printing press. 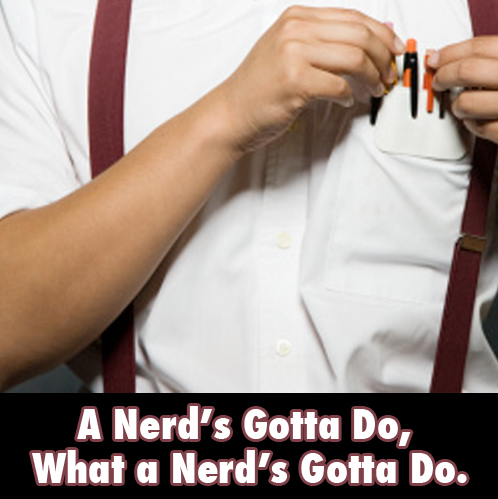 They say that "the arc of the moral universe is long, but it bends toward justice." Well, it's time for nerds and everyone of good will to connect for the common good, whatever that is.

In my case, that started with a mailing list where I both wanted to give back to those who helped me out and to connect better with my community.

In 1999, I decided that I'd like you, almost 100%, to keep the cash you'd otherwise pay for less effective advertising, instead of taking that money, and maybe 40 years later, do something like building a library.

Not altruistic; that's turned into a good business model.

Nowadays, I fulfill a commitment to customer service and community protection, but go further into public service and philanthropy. You'll see on my Craig Newmark Philanthropic Fund site a list of my initiatives, areas where I'm committing substantial assets, basically influence and money, including:

Aside from the little fun described above and life maintenance, that's my life, it's work, and I'm near continuously engaged. For example, I'm working on means to support all these initiatives via influence, and recent specifics include:

Again, nothing altruistic, it's just a good way to channel dysfunction into something that's good and that's satisfying. Which, for me, is sorta like what others define as a vacation. It's important to make sure that life's satisyfing.

So, Life Outside Work? That doesn't mean much to me. I'm committed as long as I live; after that, it's over.