Transparency in both news and the government is really important. Unfortunately it isn't the norm, and we can't assume that orgs are factchecking for us. One nonpartisan nonprofit, the First Amendment Coalition (FAC), works to protect and promote freedom of expression and the people’s right to know. 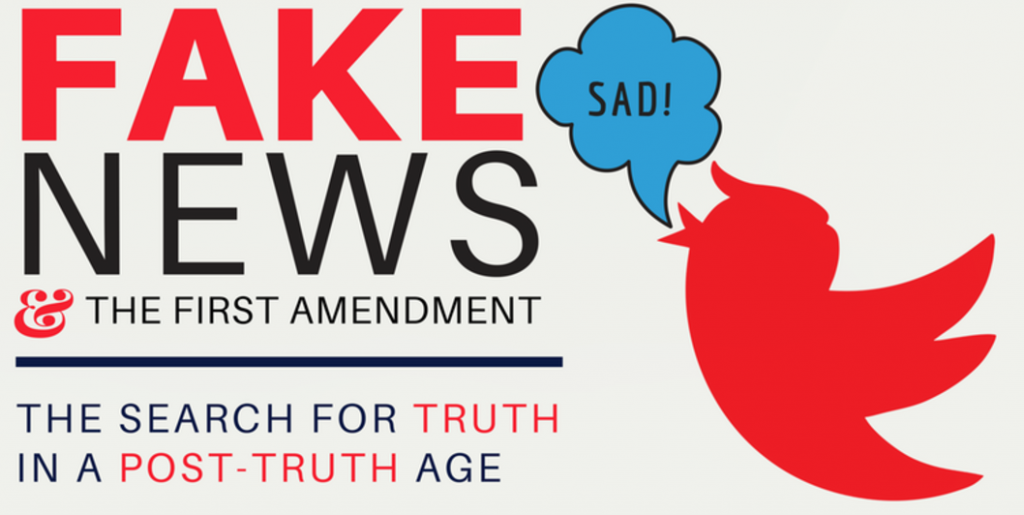 The Coalition is an educational and advocacy organization dedicated to advancing free speech, more open and accountable government, and public participation in civic affairs. And please note: the Coalition’s Legal Hotline service provides free one-on-one legal consultations to journalists, bloggers, ethnic media, community activists and ordinary citizens experiencing frustration and government resistance in the exercise of their free speech and open-government rights. The quality of legal information, given by top media lawyers under contract with the Coalition, is extremely high. This is a very important resource that I recommend sharing.

3 Suggestions From a News Consumer To Improve Today's News

Funding nonprofit journalism? Be Transparent and Do No Harm

How Tech Giants Are Banding Together to Fight Fake News

Journalism Ethics and the Simple-Minded Nerd

Why Wikipedia Could Become the People’s Newspaper of Record