Hey, with the election right around the corner, voting's more important than ever, but getting folks to vote is an ongoing effort. It's up to all of us to ensure the integrity of our voting process by getting registered and encouraging everyone who's able to vote. We've also gotta work to block efforts that prevent people from voting when they're eligible. This is about access. 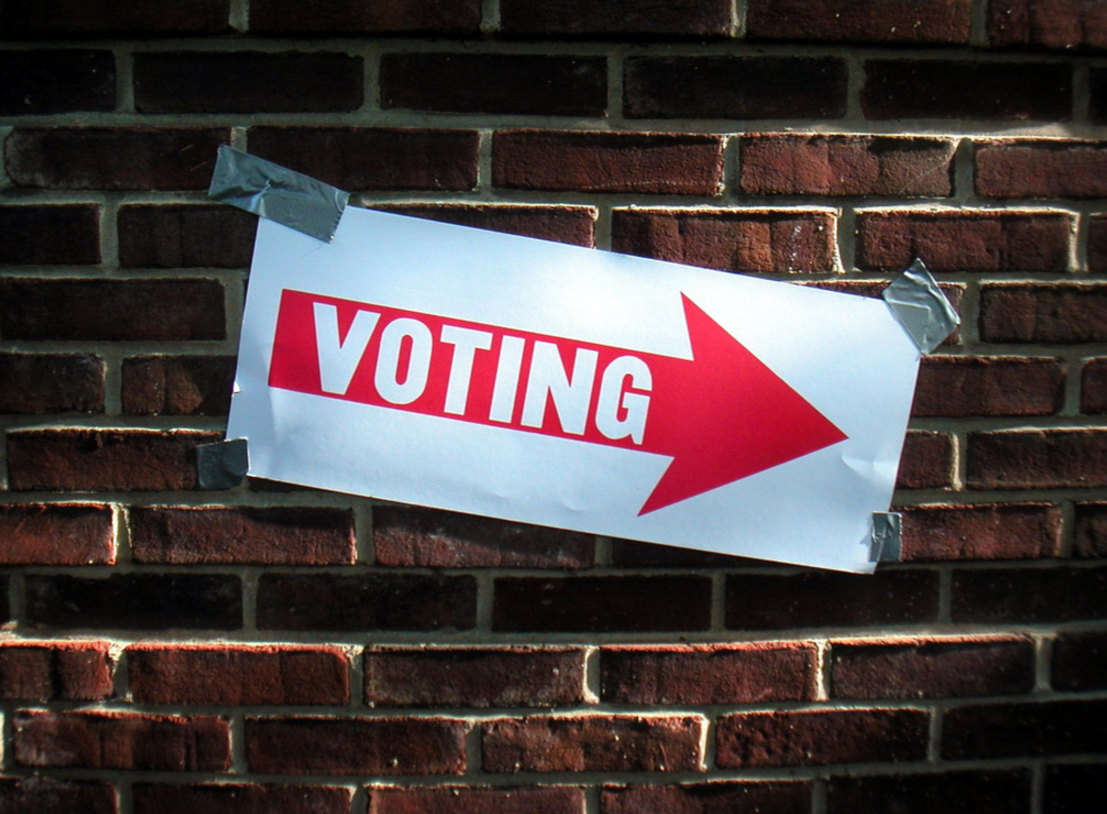 I'm putting my money where my mouth is and supporting efforts to get out the vote. I'm helping out orgs in 15 states across the nation. These are efforts to register voters, get folks out to the polls, and ensure that people have fair access to vote, regardless of political party, gender, ethnicity, or geographical location. This support is our way of protecting the integrity of elections and preventing them from being rigged.

These orgs really have their boots on the ground doing good work around the election:

I got some help identifying and vetting these organizations from my team, as well as from a very knowledgeable friend at the Ford Foundation, and with the help of a new research service for donors called Movement 2016 which identifies the best local grassroots voter engagement groups in various states. It's kinda like DonorsChoose.org for local grassroots voting groups.

Another org that I'm helping out is ProPublica, and their efforts that they're calling Electionland. Electionland, a project to cover voting access and other problems in real time. The issue's pretty urgent this election year, as states have passed laws that could affect citizens’ access to the ballot box. To track voting in 2016, ProPublica's working with a coalition of newsrooms and tech companies with disparate skills and audiences. They include:

ProPublica's gathering information about voting problems from many sources, including social media, Google search trends, and data from Election Protection, a project of the Lawyers’ Committee for Civil Rights Under Law.

My question is: What can we, as a nation, do to protect our right to vote in the next coupla months? Last year, almost a quarter of eligible Americans weren’t registered to vote. And, when we see 93 million eligible voters staying home, we know something's not right. That’s a big problem. As I've said before, anytime there's upcoming elections (local, state, and national), we've all gotta be aware of our rights.

There are more than 80 million millennials in the US, and they’re becoming the largest and most diverse generation in the history of our country. Seriously—according to an Atlantic article, the under-30 generation’s the most diverse adult demographic in American history. But we need to do better when it comes to equity and access to voting, and that includes all ages and demographics. How are you getting out the vote in your community? It's the least we can do to thank our vets, service members, and their families.

If you haven't already, register to vote here, and make sure to actually get out there and vote. Thanks!

Did You Know $1 Donated to the Food Bank is Worth $5 of Food?

6 Ways You Can Celebrate Veterans This Weekend