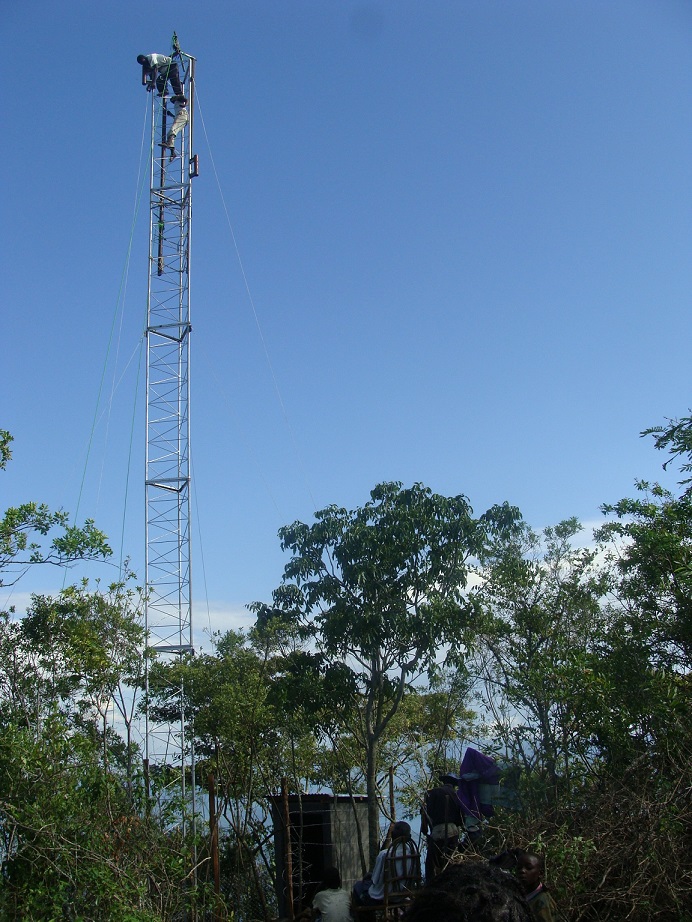 Earlier this year, we shared a blog post about overcoming barriers to tech and community radio in Western Kenya. This is a follow up about the impact of community radio on Mfangano Island from the folks at Organic Health Response...

This year, the Ekialo Kiona Suba Radio (“EK-FM”) officially received a radio license by the Government of Kenya, making it one of the only community radio stations in the country truly owned by the community, rather than by politicians. Our last blog post highlighted the numerous barriers to receiving this license, including:

Today, however, the communities of Lake Victoria, Kenya have overcome these barriers and are now reaping the benefits of an open source platform to express themselves freely.

The Ekialo Kiona ICT Center, on Mfangano Island, Kenya, operates not only the radio station, but a 100% solar powered cyber lab with the only WiFi access point on the island. This IT infrastructure would not be possible without the support from the craigslist Charitable Fund.

Each day you find community members using the powers of the Internet to research scholarship opportunities, sustainable agriculture techniques and free online training courses. People are using crowdsourcing platforms such as GoFundMe to support their poultry projects and volunteer sites like WWOOF and WorkAway to connect with international volunteers.

Folks are excited to learn their indigenous language and practice through radio programming. Youth could never imagine a radio station, especially in their own village, but as Richard Magerenge, EK Director told us, “The perception they used to have is quite different from what they are now seeing. They now understand how a radio station works. They are now inspired to be journalists! It is opening their minds about a new profession.” 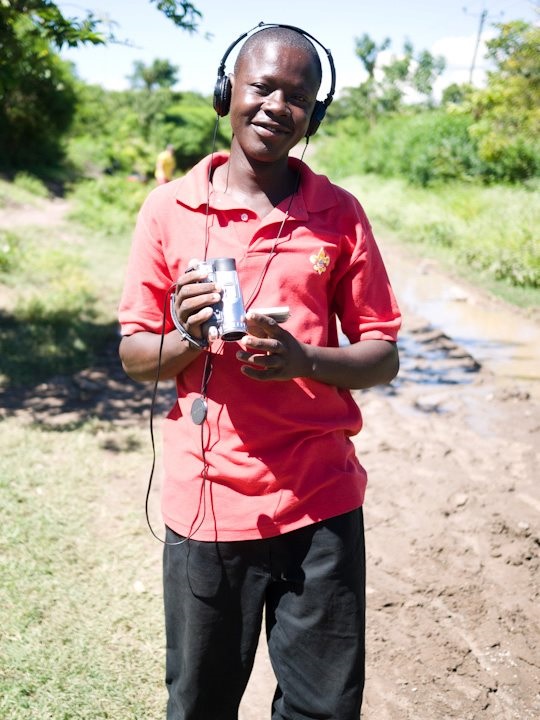 Apart from the IT infrastructure at the Ekialo Kiona Center, there are no libraries, no free cyber cafes and no radios to learn from or express themselves within. Richard understands that IT is a tool for change. Today, he supports his community to gain skills, discuss relevant challenges, educate themselves, and most importantly, dream, using ICT!

*The Organic Health Response – Ekialo Kiona Center provides the only WiFi internet access point for the island, a computer lab and community radio station. In addition they implement a variety of community health programming on Mfangano Island, Kenya.

11 Podcasts To Check Out This Weekend

Poll Shows Social Media Usage is Growing, But So Are Concerns On Personal Privacy

Funding nonprofit journalism? Be Transparent and Do No Harm