Hey, just recently the Women Startup Challenge Europe announced the winners of the first international pitch competition. Women entrepreneurs from six countries competed for €50,000 in cash among other prizes at London's City Hall. 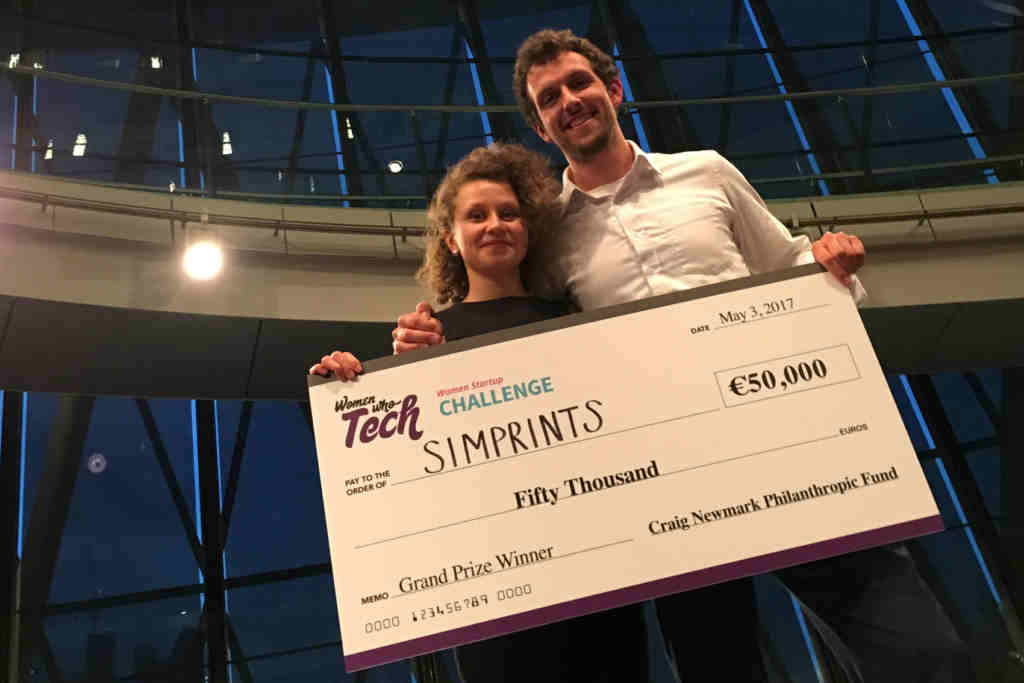 The 10 finalists pitched their ventures before an important panel of tech industry executives and investors on May 3 at London's City Hall, hosted by the office of Mayor Sadiq Khan.

There were more than 200 applicants, and the 10 finalists included some of the most innovative women-led startups based in Austria, Finland, France, Ireland, Spain, and the UK. Read about each of the finalists here. 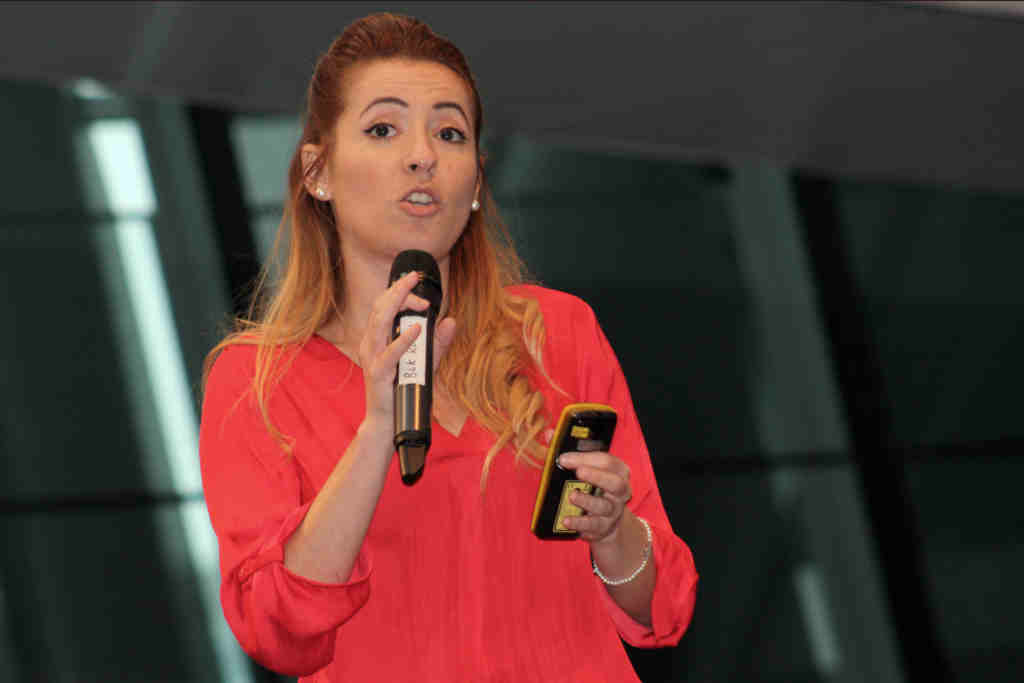 Supporting women in tech's a big deal, and not just in the US. The tech industry worldwide needs more women. We need their perspective and talent. The thing is only 10% of global investor money goes to women-led startups, despite the fact that women-led companies deliver a 35% higher ROI than those led by men. We've got to invest in talent and close this gap.

This competition marked the 5th Startup Challenge since June 2015 and the first to be held outside the US. To date more than 1,500 women-led startups have participated and nearly $1M in cash and other prizes have been awarded to winners and finalists.

10 European Women Startup Challenge Finalists That May Change the World