Hey, I'm a big supporter of closing the gender gap in the tech sector. While women in tech haven't gotten all the recognition they deserve, I think it's getting better. Slowly. 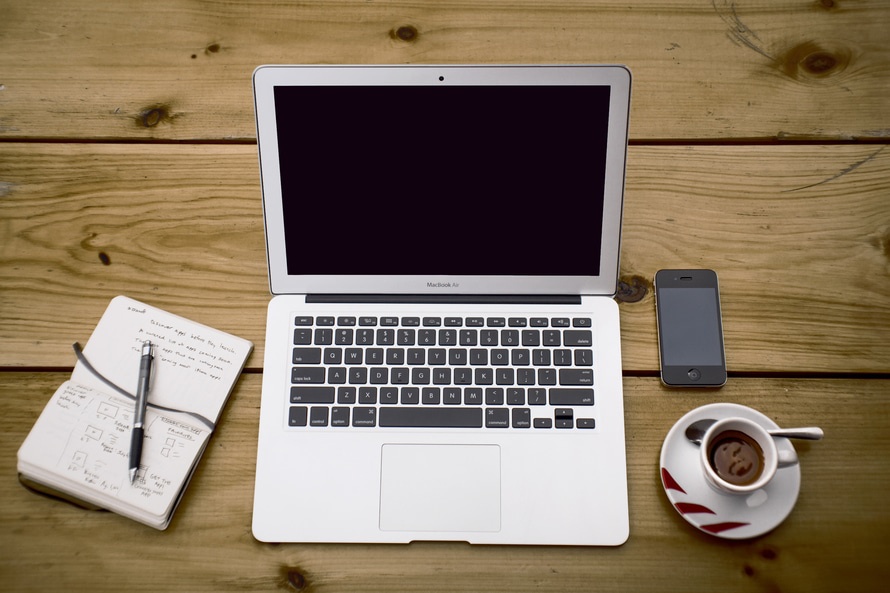 All we can do to help out is to put our money where our mouths are, look for opportunities to open doors, publicly recognize the door openers, and throw our business that way. We've gotta keep this conversation going in an effort to create awareness that there's a problem.

1. digitalundivided's #ProjectDiane released a report on the status of black women in tech, and while the findings were pretty dismal, the report itself is long overdue and provides really great information. Make sure to check it out.

Kathryn Finney, Founder of digitalundivided, just announced that she's launching an initiative called the BIG Innovation Center, which will host the BIG accelerator program, a 16-week track for high-growth companies led by women of color. This is the first venture fund focused on investing in exceptional black and Latina women founders.

2. The National Women Startup Challenge announced that they're giving away $50K, cash, to the women-led startup that wins the live pitch in San Francisco this summer. You can actually still apply. Note: this is an initiative where I'm a big supporter, and Craig Newmark Philanthropies is a partner.

3. Mattermark (an org that began as a database to help investors rank startups which has transitioned into a sales intelligence service) has a woman who's Cofounder and CEO, and they recently announced that they've raised $7.3 million in series B funding. Folks, this is a big deal.

5. Civil Comments, founded by a woman, is gaining traction lately. This is the real deal since the only way to deal with trolls is to starve 'em. Civil Comments is a comment plugin that asks commenters to review the quality and civility of their own comment before it's submitted for review by others. The goal is to effectively remind them that they're talking to real life people on the net.

What have you seen happening lately that's really moving the needle forward for women in tech?

One Nerd’s Take on the Future of Philanthropy