Folks, it’s important to support women in tech. According to the Bureau of Labor Statistics (as reported by TechRepublic), 68% of women enroll in college—compared to 63% of men, and women increasingly outnumber men in college graduation rates. Despite these stats, women still make up only a quarter of the tech industry workforce. And women who work in computer and mathematical occupations make 84 cents to every dollar a man earns, according to Narrow the Gapp.

Here’s an example—Indiana University has 8,000 freshmen every fall, and half of ‘em are women, but science and computing isn't even on the radar for 97% of them. What’s the deal with that? 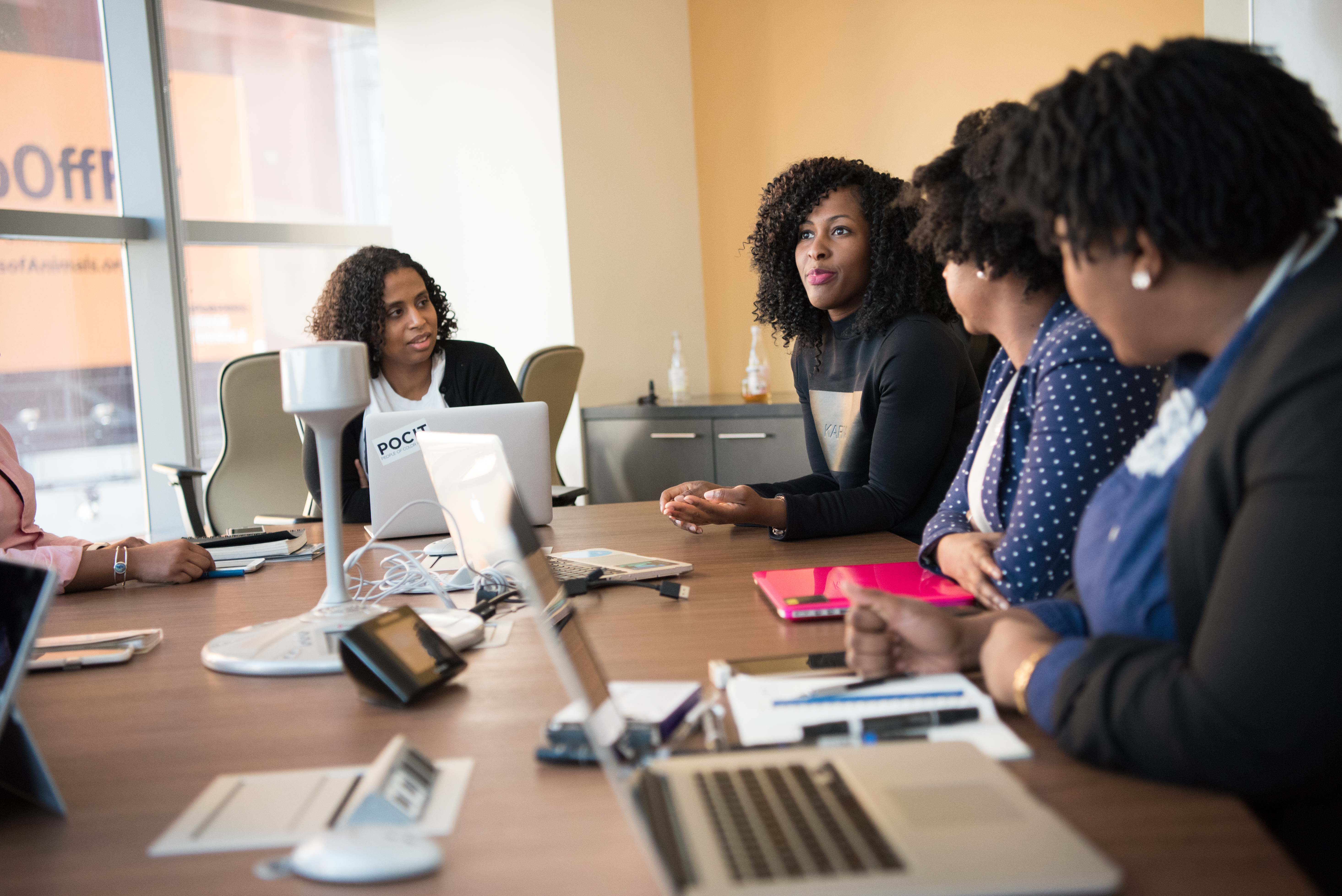 Young girls get fewer chances to explore subjects like math or science, partly because of a lack of encouragement and also because of negative stereotypes about girls' technical abilities, according to CNET.

Another factor’s that when schools have tech programs, they’re often primarily targeting boys. In this NPR podcast, host Michael Martin talked to one tech woman, Ana Roca Castro, Founder of LATISM, which brings together Latinos in tech, innovation, and social media. Castro said that women’s hesitance toward getting into tech is as much of an issue in high school as it is in college. She talked about how starting college is intimidating enough, and being the only woman in a tech class full of men who make jokes and call women names isn’t exactly doing the job of encouraging women to pursue tech careers.

Here’s some ways we can combat the lack of women in the tech sector:

1. Get more girls in coding in middle school (or earlier).

Studies show that early exposure to programming is part of what encourages women to ultimately get into tech. There are lots of good orgs that focus on this specifically, such as Girl Develop It, Black Girls Code, and Girls Who Code.

According to a recent reporting from the College Board, girls’ enrollment in AP Computer Science is as low as 14%, which makes it the most gender-skewed AP class in the country.

3. Foster an inclusive environment for women, no matter the workplace.

As mentioned before, having very few women in an office dominated by men tends to foster exclusive talk and a hostile environment. Everyone can do their part in making workplaces more welcoming--it could be as simple as trusting that a woman’s able to do her job and encouraging her to ask for promotions and negotiate salaries.

Folks, these stats aren’t something that should be taken lightly. To help out, I focus a lot of my philanthropic efforts toward supporting women-led startups and women in tech.

My take is, until we make a conscious effort to encourage more women to go into tech, start offering equal pay, and really acknowledge the cultural biases that come with women in tech, we’re not going to get anywhere, and that’s not good enough...

What do you think we can do better?

3 Women-led Startups That Are Changing Their Industries